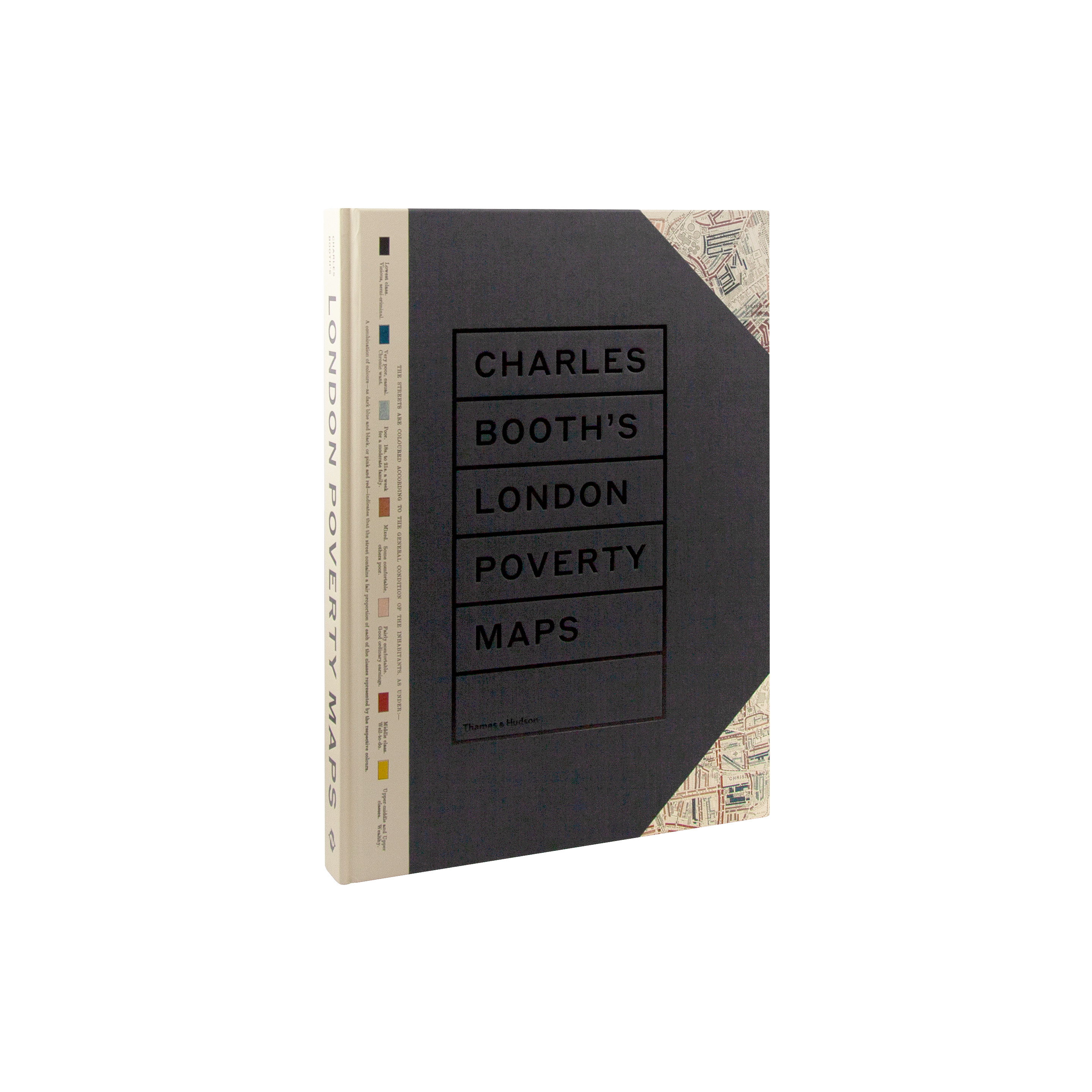 In the late nineteenth century, Charles Booth's landmark social and economic survey found that 35 percent of Londoners were living in abject poverty. Booth's team of social investigators interviewed Londoners from all walks of life, recording their comments, together with their own unrestrained remarks and statistical information, in 450 notebooks. Their findings formed the basis of Booth's colour-coded social mapping (from vicious and semi-criminal to wealthy) and his seventeen-volume survey Inquiry into the Life and Labour of the People of London, 1886-1903.

Organized into six geographical sections, Charles Booth's London Poverty Maps presents the hand-coloured preparatory and printed social mapping of London. Accompanying the maps are reproductions of pages from the original notebooks, containing anecdotes and observations too judgmental for Booth to include in his final published survey. An introduction by Professor Mary S. Morgan clarifies the aims and methodology of Booth's survey and six themed essays contextualize the survey's findings, accompanied by evocative period photographs.

LSE Library worked closely with Thames & Hudson to produce the book, providing detailed guidance about the Booth archive held at the Library and on digitisation of previously paper-only material. LSE Library’s Curator for Economics and Social Policy collections Inderbir Bhullar contributed one of the thematic essays to the book, focussing on the myriad forms of leisure to be found in the Victorian metropolis.

Providing insights into the minutia of everyday life viewed through the lens of inhabitants of every trade, class, creed, and nationality, Charles Booth's London Poverty Maps brings to life the diversity and dynamism of late nineteenth-century London.

‘A splendid – and necessary – publication … a great resource’
Iain Sinclair

‘What Booth’s poverty maps ultimately show is a London where rich and poor lived right next door to each other: in that sense, at least, today’s London is no different’
The Guardian