Access four notebooks from the Charles Booth collection relating to the Jewish community in London in the 1880s and 1890s.

This notebook contains various documents regarding Jews, including letters, booklets, interview notes and a list of synagogues. The notebook is from a series relating to religious influences in London in the late 19th century. 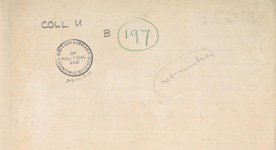 These three notebooks relate to textile trades, which in late 19th century London included a high number of Jewish employers and workers. The volumes are from a series of notebooks consisting of data regarding trades and industries gathered from questionnaires and interviews of workers, trade union leaders and employers. 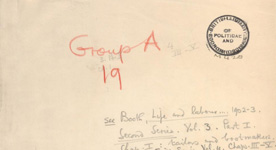 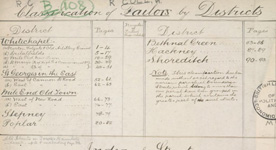 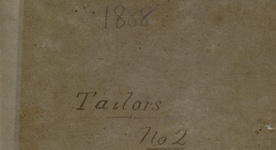